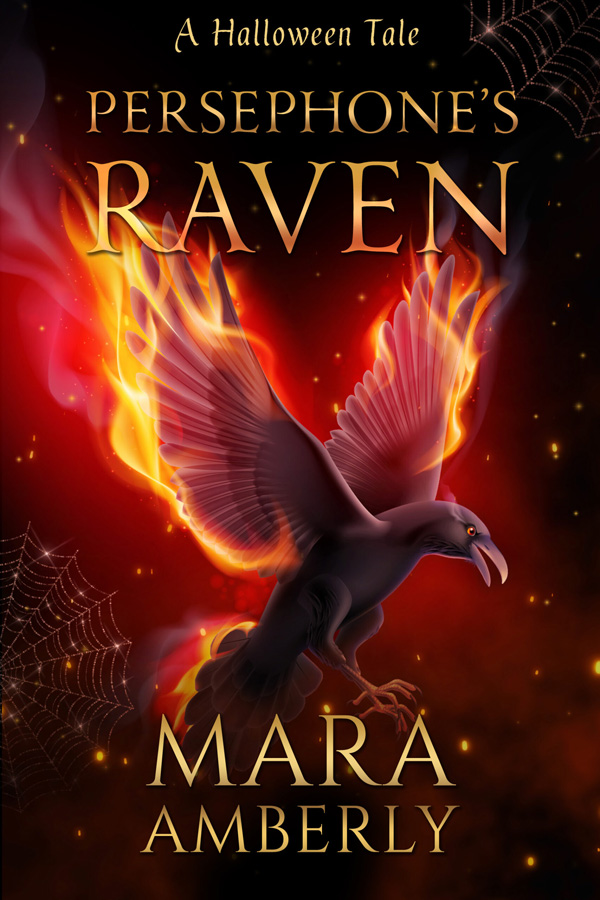 I always believed mythology to be stories from the past, but what if they’re prophecies… and now they’re coming true?

I didn’t want to take my little sister trick-or-treating on Halloween night, but I’m glad I did.
I’m surprised to meet a handsome stranger with an otherworldly air in the shadows. At first he intimidates me, but when our paths cross again at a masquerade party, I have the chance to get to know him. I find him captivating, but I doubt his claims that his name is Hades—the name belonging to the Greek God of the Underworld. After all, what are the chances it’s his real name, God or not, when my name is Persephone—the same as Hades’ mythological queen?

What’s he going to say next? That he’s the real Greek God of the Underworld? That we’re destined to be together? It seems more likely he’s trying to win me over, and yet, I want to get to know him better. I’m drawn to him more than other men; the difference is like night and day.

I’ll give him a chance, but I don’t believe he’s the real Hades or that we have a special destiny. Of course, I’ve been known to be wrong.

Persephone’s Raven is a clean romantic Halloween short story with a modern day myth of Hades and Persephone.