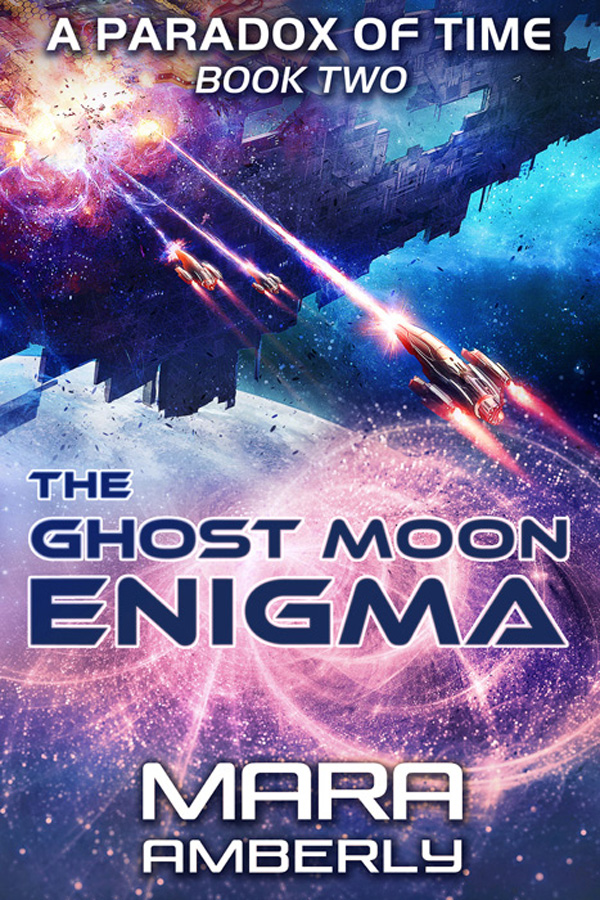 ‘Where did that come from?’

Eric’s home planet of Valtera didn’t have a moon, but that’s what he found when he traveled into the future. A former military engineer turned charismatic time-traveler; he and Cora, a young Englishwoman he met on 18th Century Earth, have traveled together through time aboard his ship, the Equinox. After foiling a plot to destroy his world, he thought the trouble was over. How wrong he was.