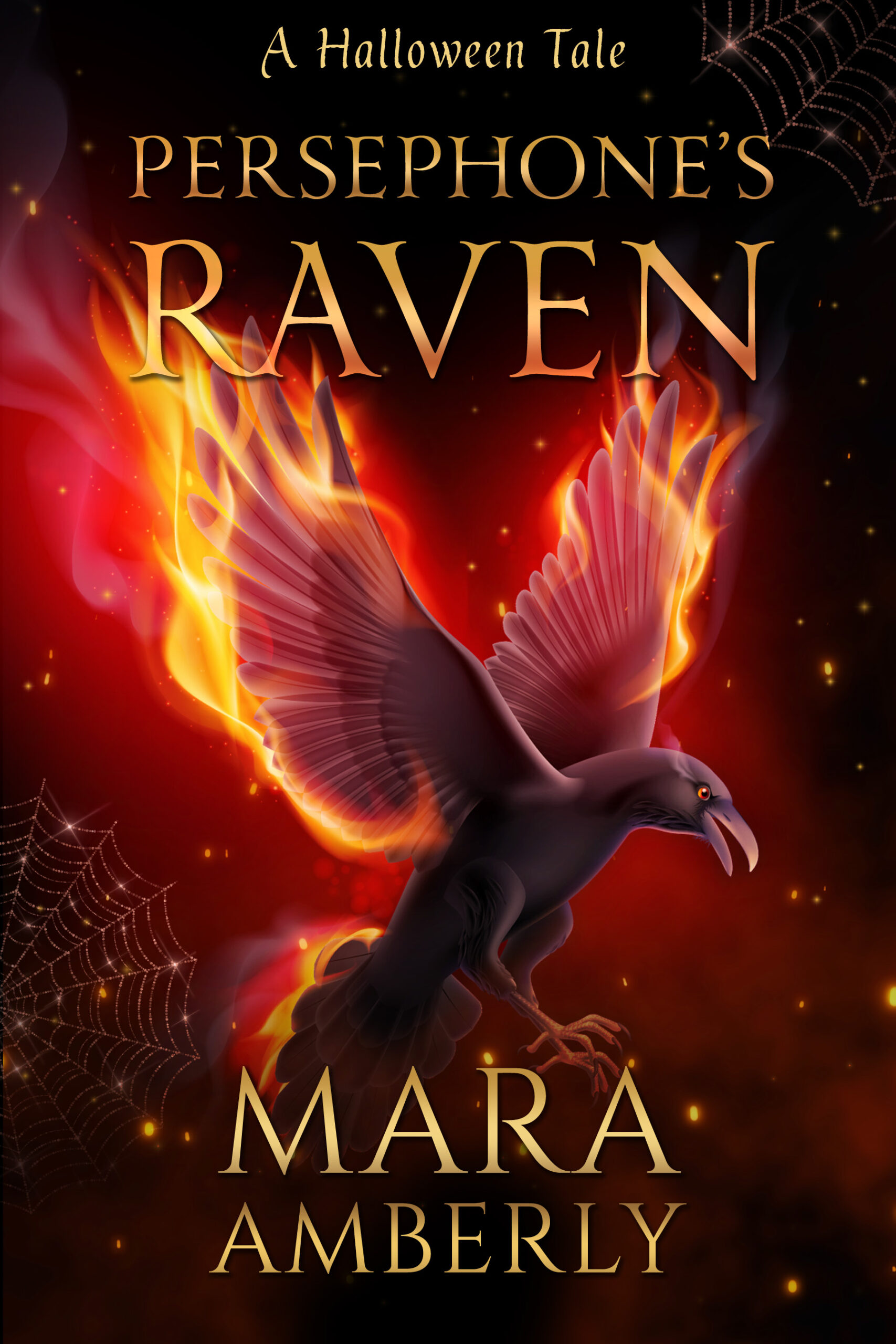 I’ve released a new book on Amazon, which is a clean Halloween PNR short story called Persephone’s Raven. It’s a modern day retelling of the Hades and Persephone myth.

I had it featured previously in A Cursed All Hallows Eve: A Limited Edition Paranormal Romance, Urban Fantasy, and Reverse Harem Halloween Themed Collection. As the anthology was taken down a while ago (when its limited edition run ended), I thought it might be a good idea to publish the story on its own. It’s available now. 🙂

It’s priced at $0.99 on Amazon.com, and available in Kindle Unlimited.