Air and Magick – Now on Preorder on Amazon 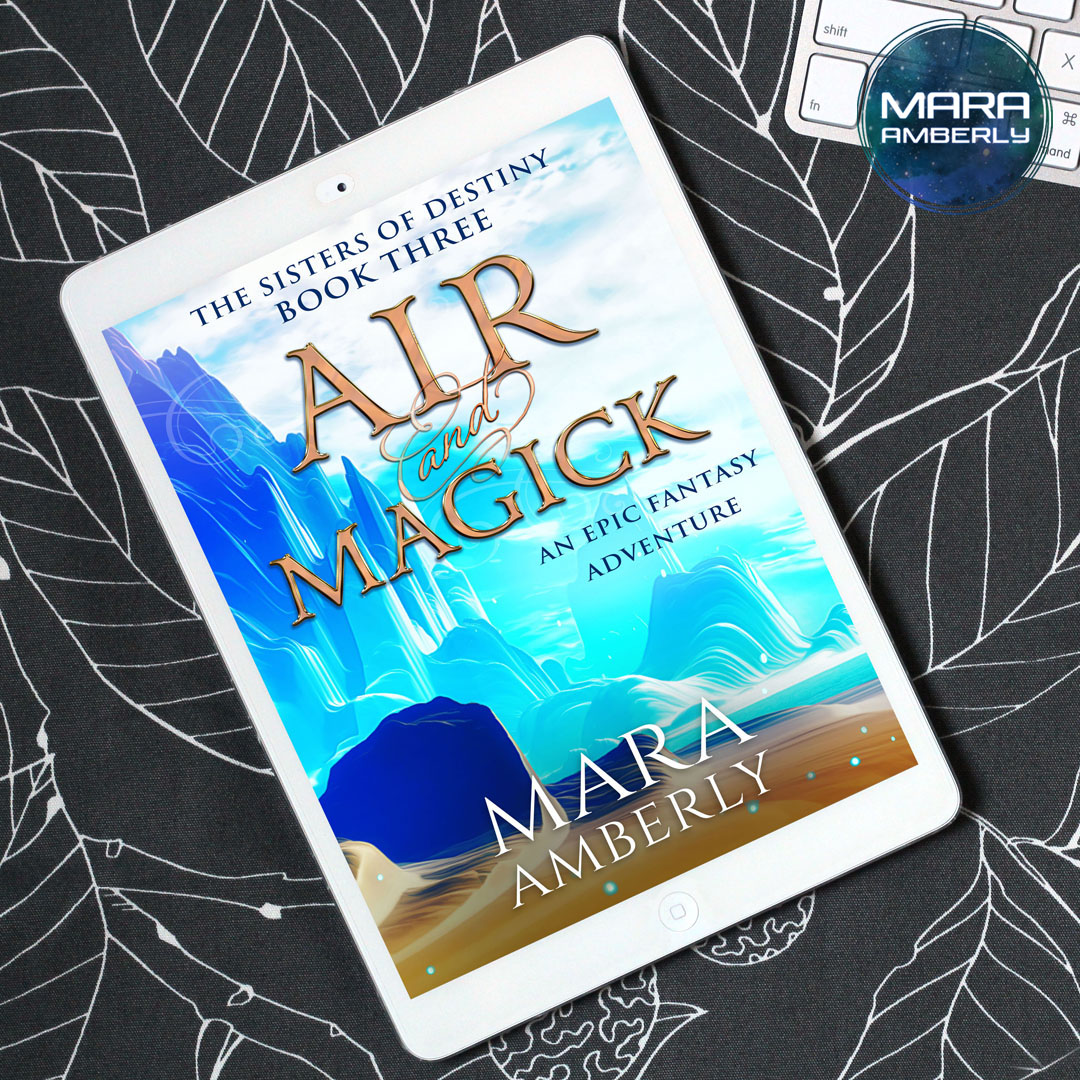 It’s been a while since I released the first two books in my Sisters of Destiny epic fantasy series (previously known as the Sisters of the North). I thought it was about time I brought out book three. I’ve been putting a lot of time into my space opera books lately, and it ought to be a nice change of pace (and fun to write). I enjoy fantasy as much as I enjoy sci-fi, and some variation in my books.

I’m happy to announce Air and Magick (The Sisters of Destiny Book Three) is now on preorder here. It will be in Kindle Unlimited too, and it’s priced at $2.99. It has a release date of March 12th, 2022.

I’ll also be changing over my covers for the first two books in the series soon so they have more of an epic fantasy style.

Description of Air and Magick:

Jarlath, the leader of the Nemorans, has fallen. His desert compound has been destroyed with elemental fire. His cultists are in disarray and seek their missing manse: a magickal object with frightening potential.
The dragon, Malachi, has absconded with the manse, as it contains the last vestiges of his mother’s energy.

Cassia and Alexa, along with a small party of friends and fellow sisters set out on a quest to reclaim the manse before it can fall into enemy hands.

The Nemorans must be stopped before they can unleash widespread destruction. The future of Maeridea and its people depends on their success. They are its hope.