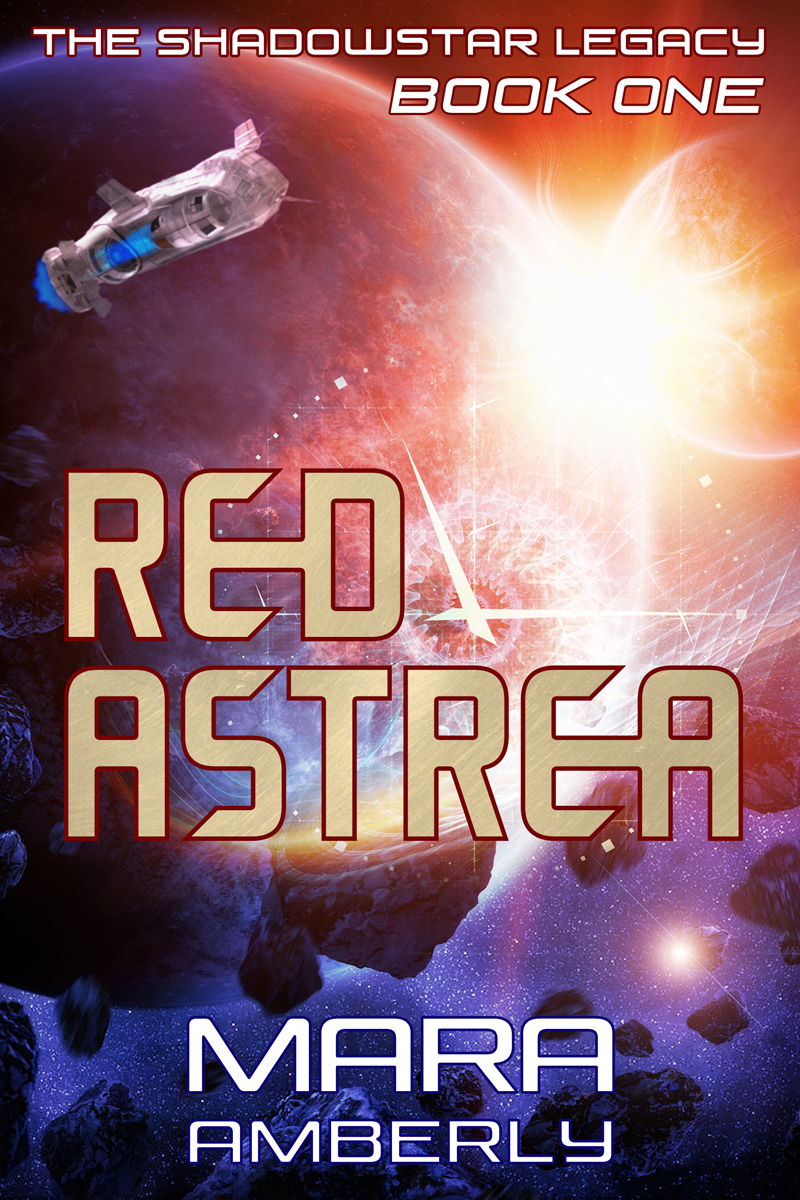 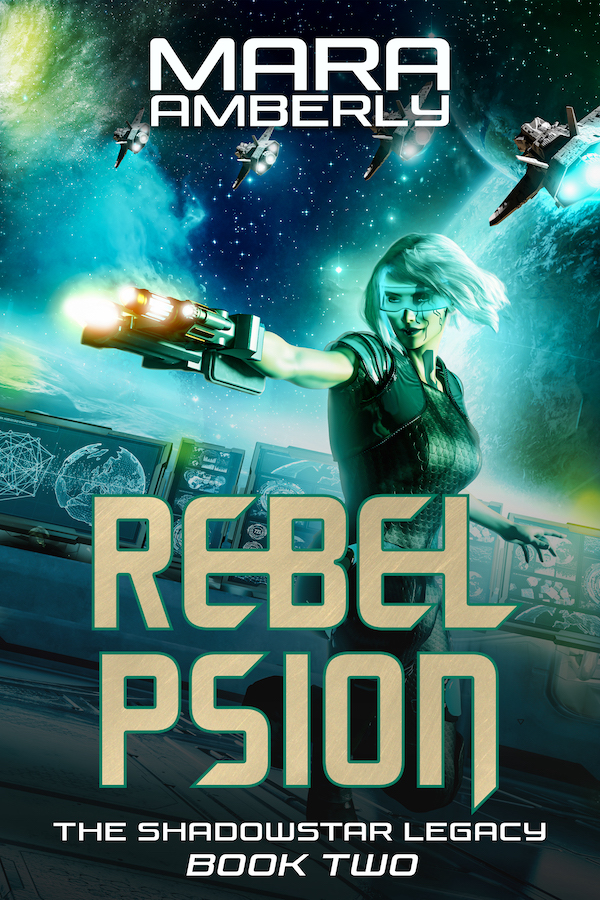 Hunted by enemies who fear our strength. We’re taking the fight to them.

My name is Sarys Kell of the Spacefarer Caste.

I was a military Lieutenant and starship pilot, before our star exploded. It was no accident—our people were murdered and our world of Helios Prime was destroyed. I lost contact with our leadership and I don’t know their fate. I just know I have to help our people survive, no matter the cost.

We’ve learned who was responsible for the atrocities: the Acadian Technocracy, with the aid of K’zeran mercenaries in their employ. We can’t allow the Acadians to do this to anyone else, and they must face justice for their crimes.

Now in hiding, we’ve established a small colony on the trading world of Phinea Alpha, while we plan our next move. Some of us possess latent psionic abilities. My mother, Jansa, has developed hers. She can influence time in small ways, extracting objects and information from the past. It’s helped our cause, but she can’t bring back the dead or restore the world we’ve lost. We need to play to our strengths, and gain allies and resources if we’re to have any chance of success.

My mother has offered to teach me to access my psionic abilities, so I can better aid our fledgling rebellion. We know now that they won’t leave us alone, and we must fight in order to save our people. We would stand no chance against the military might of their fleet, but we have something they don’t have: the overwhelming need to survive, righteous fury, and cunning born of desperation. We will find a way because we have to. 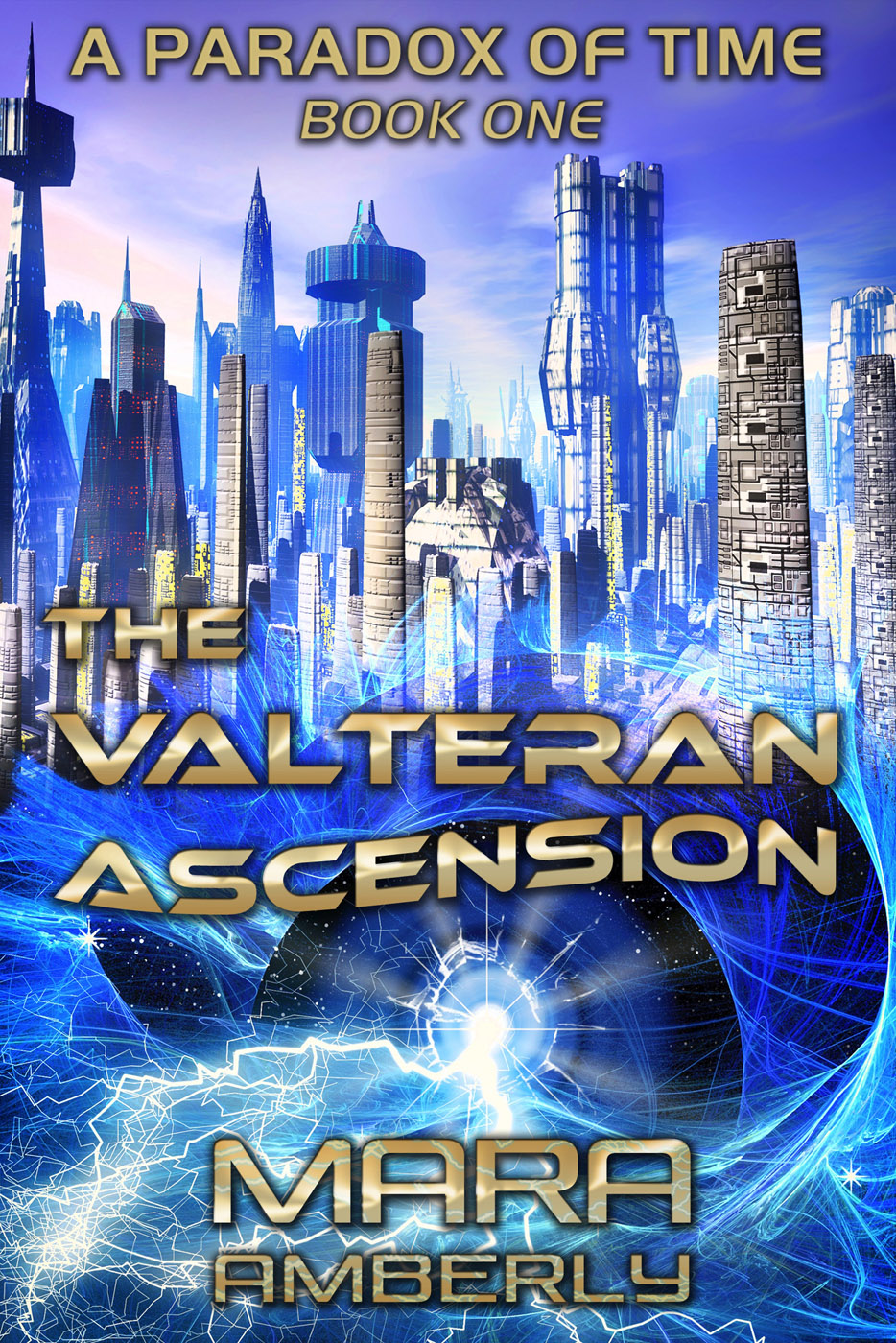 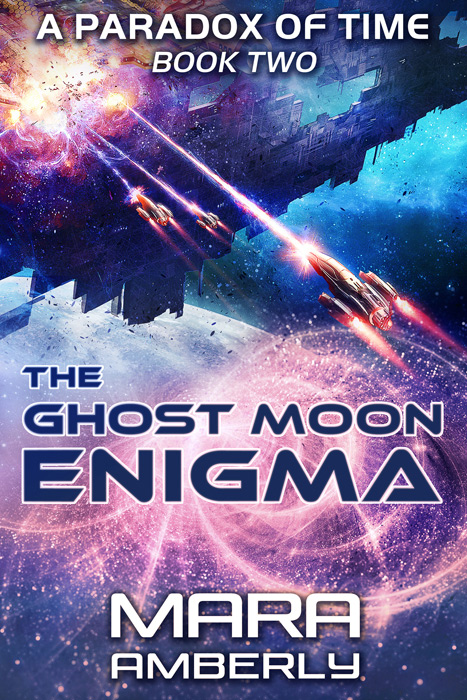 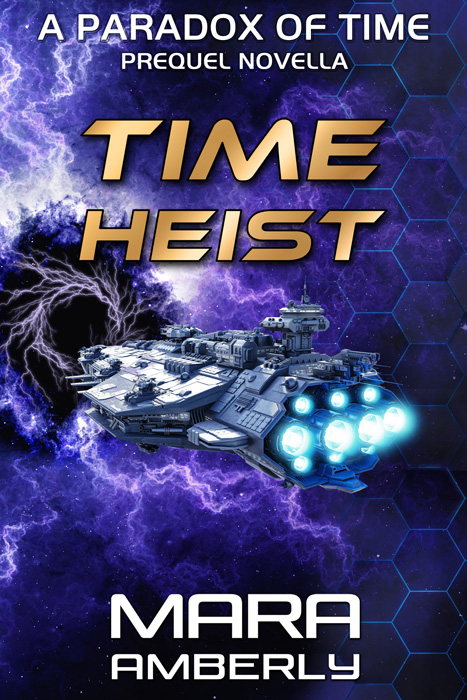