The Galactic Race (A Paradox of Time Book Three)

Eric promised to take Cora to the Cloud City of Asleth, home of the Galactic Race—an enormous event drawing crowds from hundreds of worlds. He’d planned to be a spectator, not take part!
When he’s asked to infiltrate the race by an old friend, he knows it’s going to be risky.

Kolman Dean is one of the most influential philanthropists in the sector. He’s learnt that a shady organization is seeking to sabotage the race, so he calls in an old favour. One Eric is unwilling to refuse.

Soon Eric and Cora join teams from dozens of worlds at the starting line. If one thing is clear, few of the participants plan to play fair. 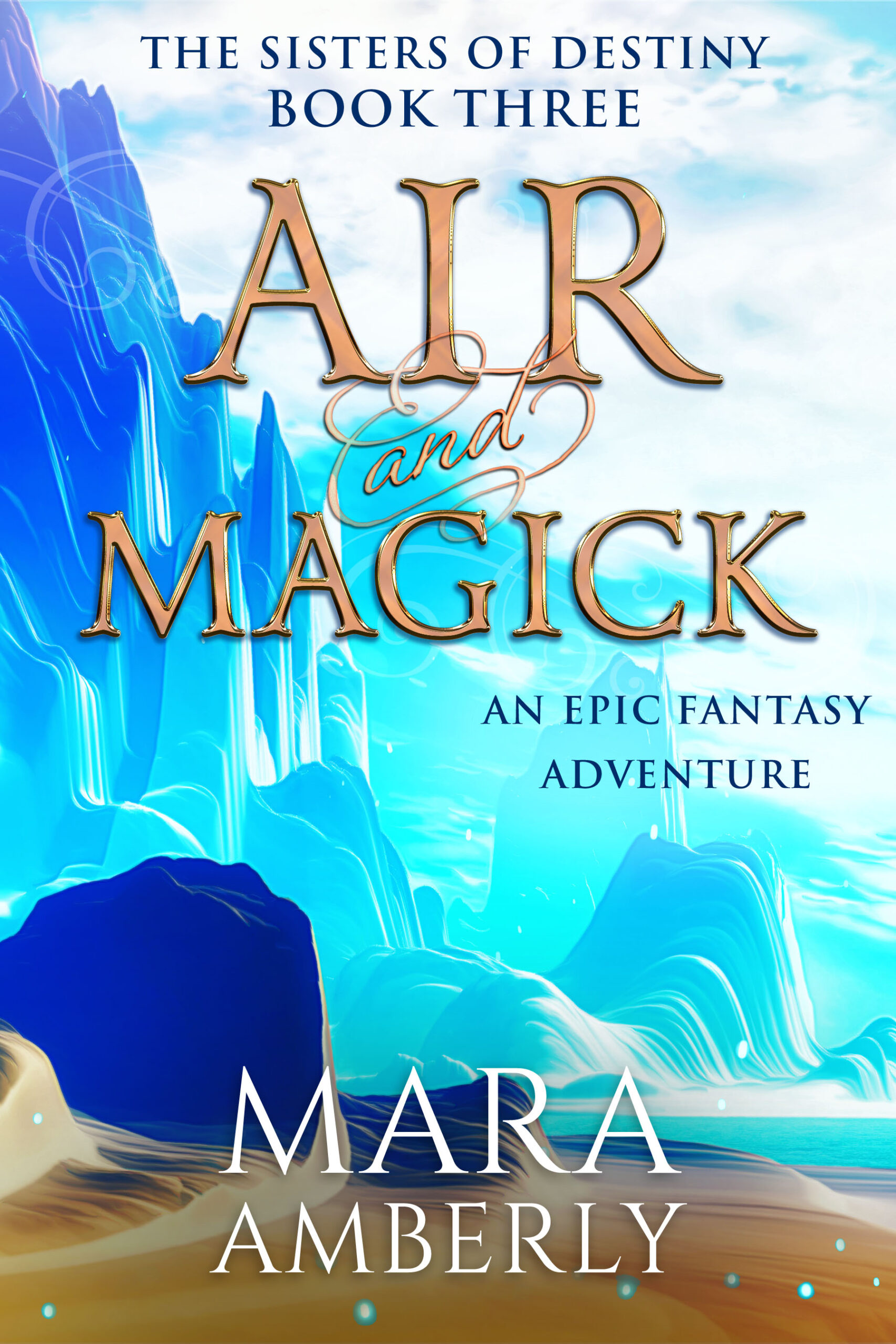 Air and Magick (The Sisters of Destiny Book Three)

Jarlath, the leader of the Nemorans, has fallen. His desert compound has been destroyed with elemental fire. His cultists are in disarray and seek their missing manse: a magickal object with frightening potential.
The dragon, Malachi, has absconded with the manse, as it contains the last vestiges of his mother’s energy.

Cassia and Alexa, along with a small party of friends and fellow sisters set out on a quest to reclaim the manse before it can fall into enemy hands.

The Nemorans must be stopped before they can unleash widespread destruction. The future of Maeridea and its people depends on their success. They are its hope.